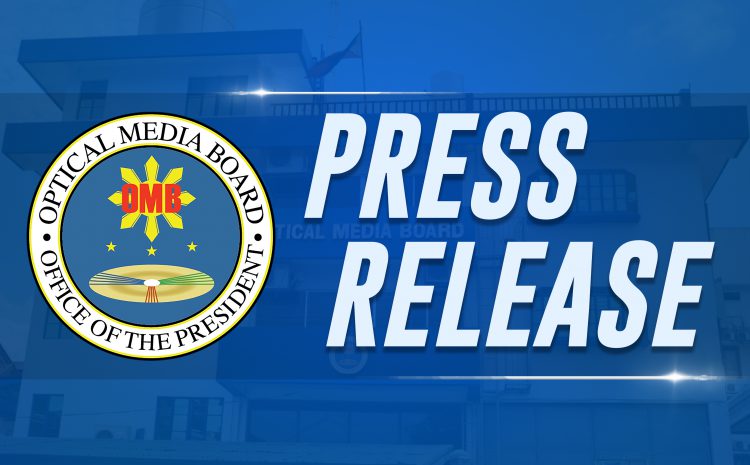 February 2, 2021 – agents of the Optical Media Board conducted an enforcement operation in Bacoor, Cavite, resulting to the confiscation of storage devices with an estimated total amount of Php1,096,000.00.
DOMA Computer Store/M&D Computer Store was found selling storage devices without the proper license from OMB. Forty-seven (47) units of laptops, 12 pieces of HDDs and 5 units of All-in-One computers were taken into preventive custody.
The House of PC was also found engaged in the sale of storage devices such as SSDs and HDDs without an OMB license. Representatives from the said establishment refused to surrender the items for preventive custody which is in violation of Republic Act No. 9239. The owners of House of PC is facing administrative and criminal charges for these violations.
Engaging in business activities such as distribution and sale of storage devices without the appropriate license from OMB are violations under Republic Act No. 9239 otherwise known as the Optical Media Act of 2003. Moreover, refusing to surrender for preventive custody any storage media during inspection operations found to be in violation of the provisions of this Act is punishable by law. #